Proven high-impact advisors tackling ONE specific topic of critical issues with a pay-as-you-go model. We come in as a special ops team on a specific business strategy, organizational or specific leadership issues and present at least ONE quick delivery idea that will result in at least 10x value of what you spend. No retainers or contracts.

This service is best-suited for Independent agencies of $2MM-15MM AGI & new leaders at multinational network agencies. 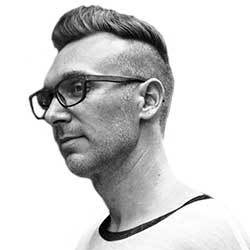 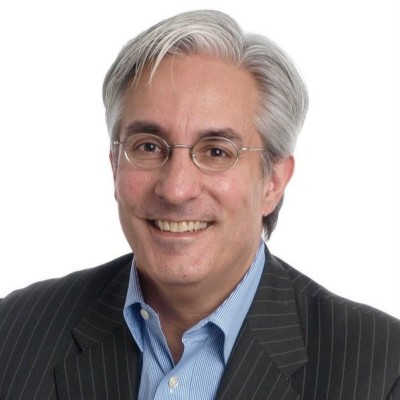 As CEO of two major advertising agencies, he helped both grow their revenue, profitability and creative reputation while widening their experience base beyond traditional advertising into integrated, digital and social marketing channels. As CMO for Shoney’s, he brings his skills and experience to work on behalf of the iconic family dining brand, Recently, his duties expanded to include all brands and concepts within Best American Hospitality Corp’s restaurant and hospitality portfolio.

His work has been honored with creative and effectiveness awards including winning coveted Cannes Lions and EFFIE Awards. His work has been featured multiple times on the Super Bowl and written about in leading publications such as the NYT, WSJ and Ad Age. 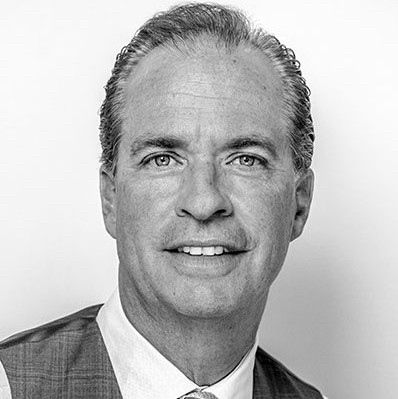 Jeff Steinhour has worked in advertising and marketing for over 30 years.

As an original Partner of Crispin, Porter + Bogusky he was instrumental in building the agency’s legendary creative reputation. He worked there for 24 years serving as President and Vice Chairman / Managing Partner. He joined the agency with a staff of 35 and helped grow it to 1,250 employees in eight offices. Over the years he personally hired over 750 employees. He opened CPB LA in 2001, CPB Boulder in 2006, CPB Stockholm in 2008 and CPB London in 2009. 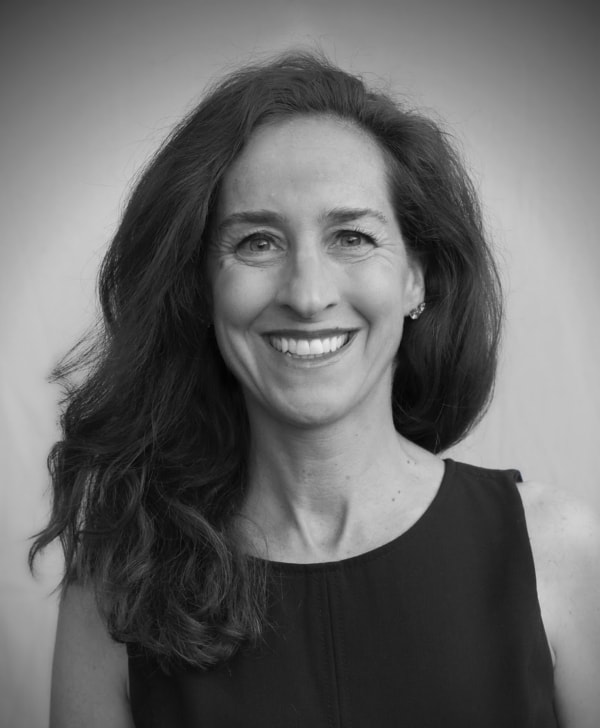 Linda SanGiacomo is a consumer marketing executive with success impacting brands in both large and small organizations. She is an unwavering brand steward and creative champion, with an expansive background at iconic brands such as Dunkin’ Donuts and Johnny Rockets. Linda led the advertising team that launched the highly recognizable, award-winning “America Runs on Dunkin’” brand positioning and tagline. She most recently re-energized Johnny Rockets with a global brand position and “Rock On” creative expression. Linda has a deep background in creative development and agency management, leading multiple agencies and production teams. She began her career on the agency side, in account management and media planning in the Boston area. Linda does her best thinking hitting the boxing bag or walking her two dogs — Buster & DonDraper.

She assists The Palma Group by coaching marketers in the following areas: